The school was established on 30th June 1975, in the premises of the former St. George's CE Primary School at the junction of Bolton Street and Pall Mall. Phase I at Grosvenor Road was opened on the 8th September 1975, and from then until February 1980 the school operated on the two sites.

In January 2002, Sharon Franklin (now Bryson) became headteacher. Over the past few years, the 'covered area' has been converted into an additional room now being used by the Pre-school and After School Care Club.

If you are an ex-pupil, teacher, parent or associate of the school and could add anything to the history of the school, please contact us. We would love to hear about Gillibrand's colourful past. 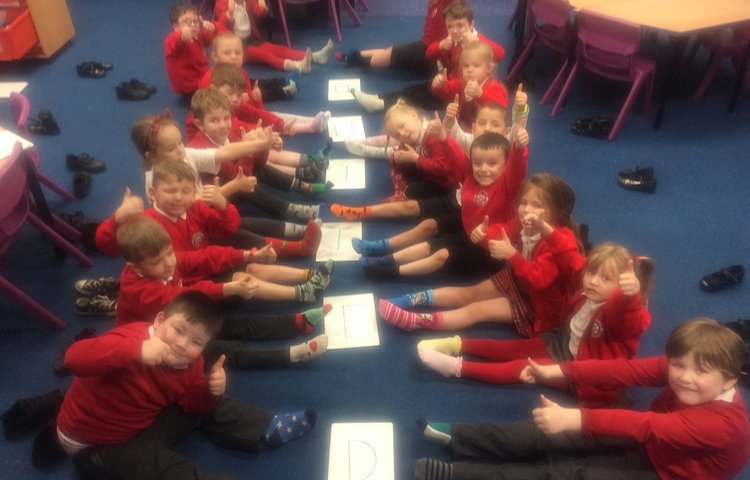 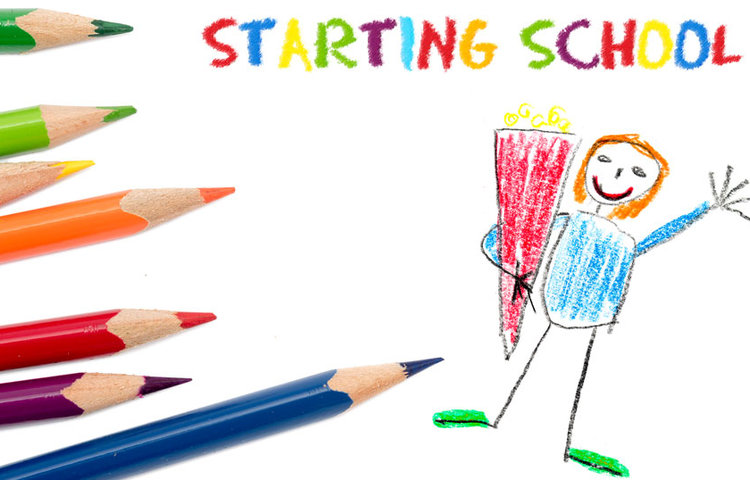